Join the Unsplash team.
From anywhere.

Help us shape the future of freely usable imagery—powered by a community of millions of creators. 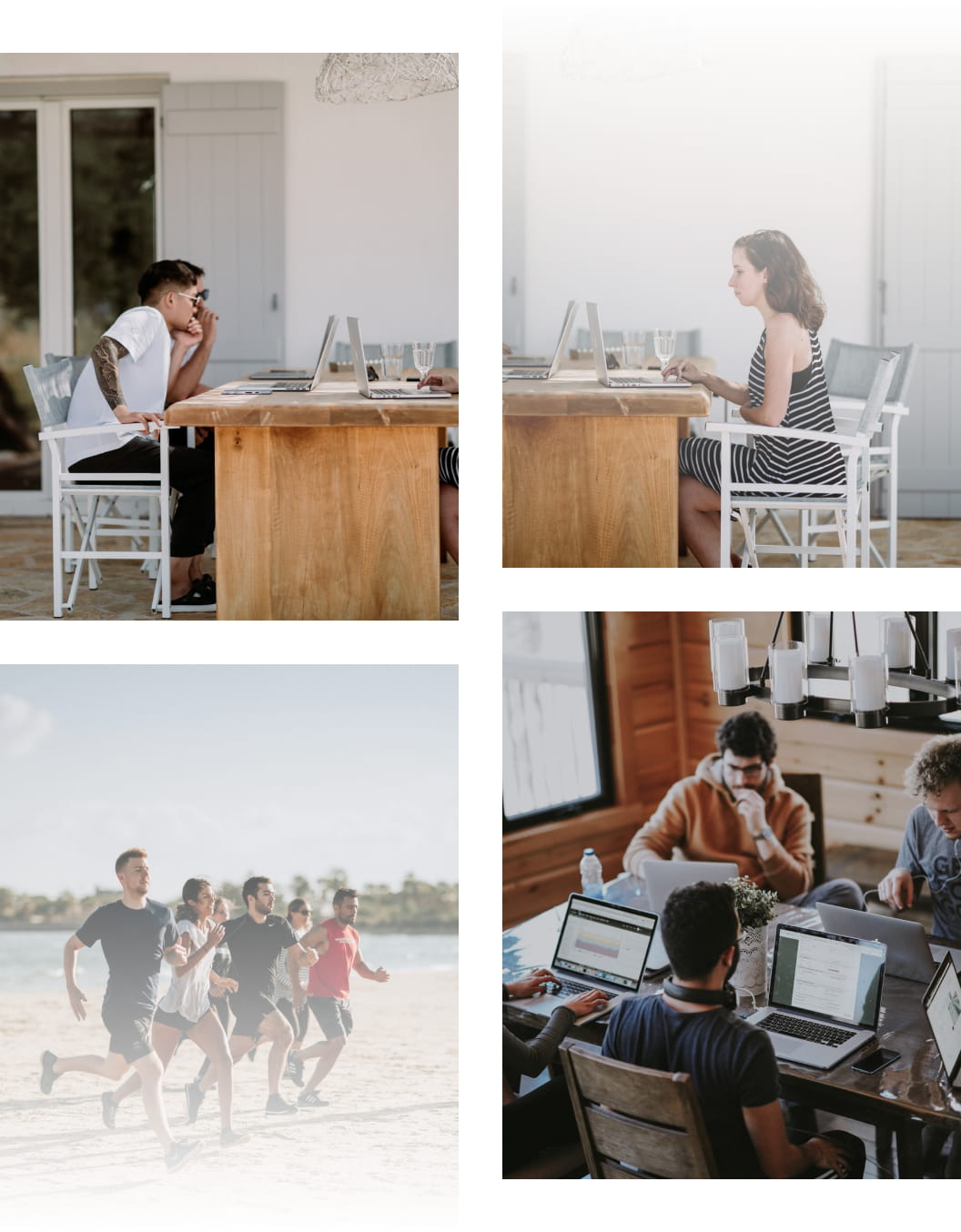 In 2013, Unsplash launched as a Tumblr blog with 10 high-resolution photos that could be used for anything. Today, Unsplash powers more people and products than any other visual search engine in the world, with more than 100 million images downloaded every month—more than Adobe, Shutterstock, and Getty combined.

We’re building a community where the principles of sharing and openness have taken the place of copyright and red tape. Instead of photos being hoarded and shut down, photos on Unsplash are given as fuel for creativity.

Our aim is to build the most useful visual library ever created. Unsplash photography has led to more than 500 million creative acts enabling people from everywhere to create. You don’t need to know someone, or have an agent, or have a name to be great on Unsplash. We’re a place where creators meet their audience, where individuals become a community, and a source for creativity.

What you’ll be building

Unsplash is an ecosystem of digital products designed to support and enable creation. This means we spend most of our time building the highest quality library of usable images, figuring out how to spread the impact of photography further than ever before, and connecting that impact to new opportunity. 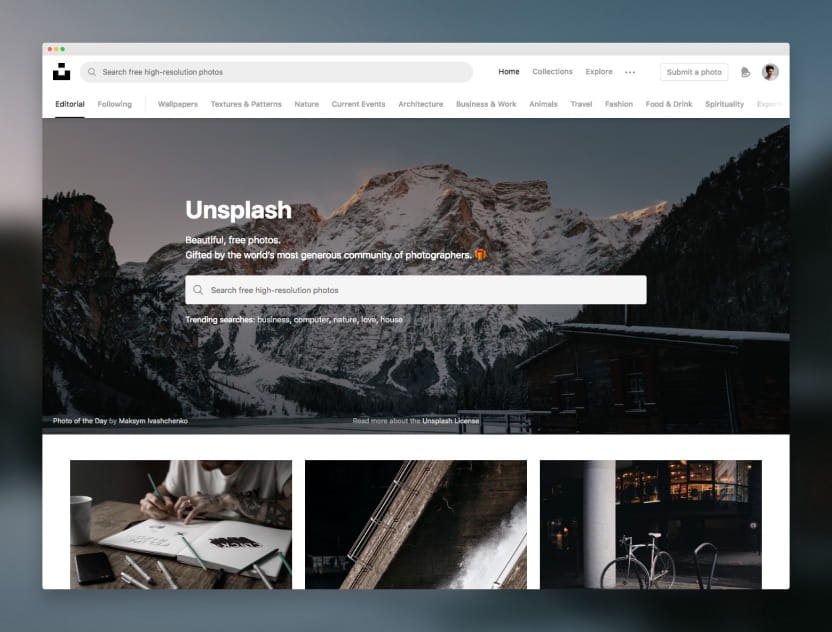 Unsplash is home to a growing community of over 210,000 contributors, ranging from hobbyists to total pros. 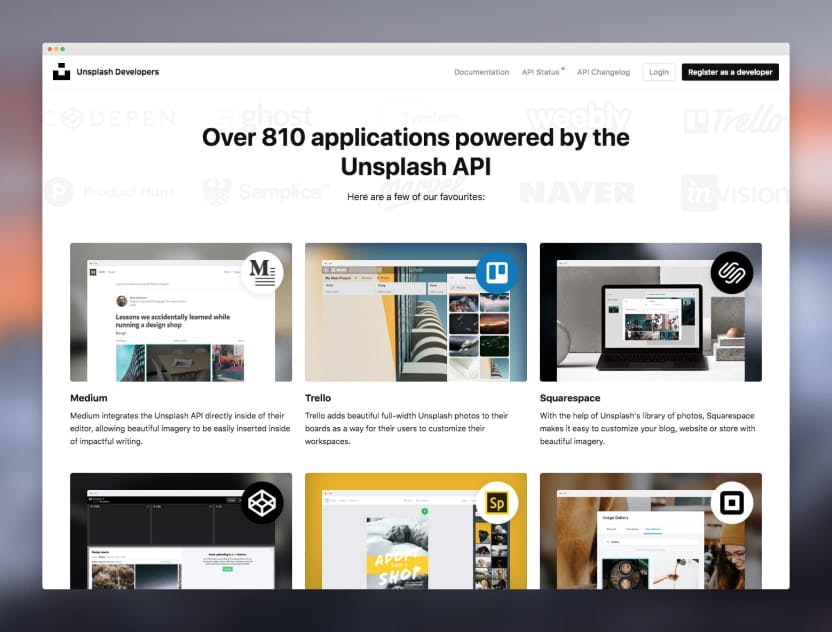 Directly powering over 1000+ applications including Medium, Trello, Squarespace, Google, and Square, and tens of millions of creatives. 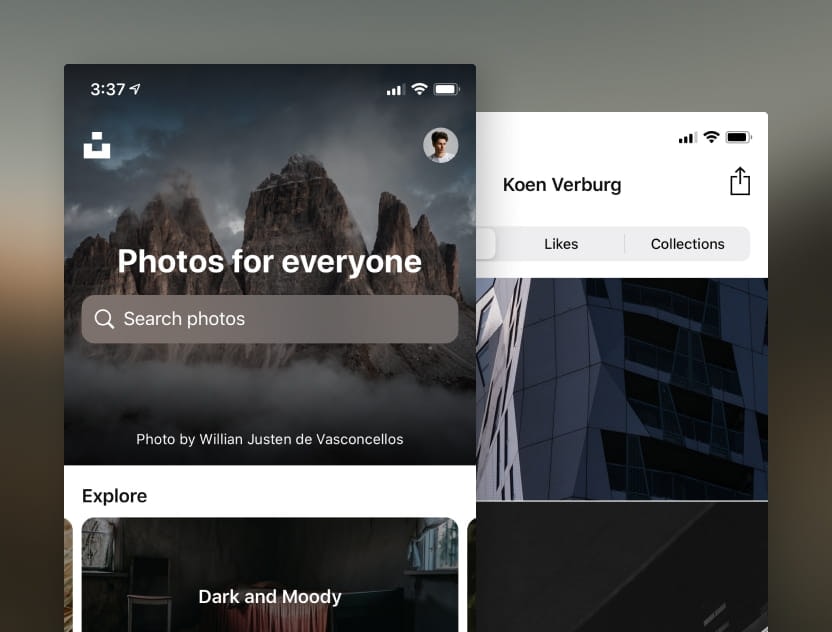 Who you’ll be building with

Our team is made up of people who enjoy making things people love. We care about details and we care about quality.

We designed our company in a way to get as much of the stuff that’s not the creative work out of your way, so you can do your best work. We don’t believe in a top-down, shoulder-tapping, 9–5 type culture. At Unsplash, you have the autonomy to manage yourself. We don’t work set hours. We respect flow. We believe you should be able to structure your days for what makes you feel the most energized and creative. 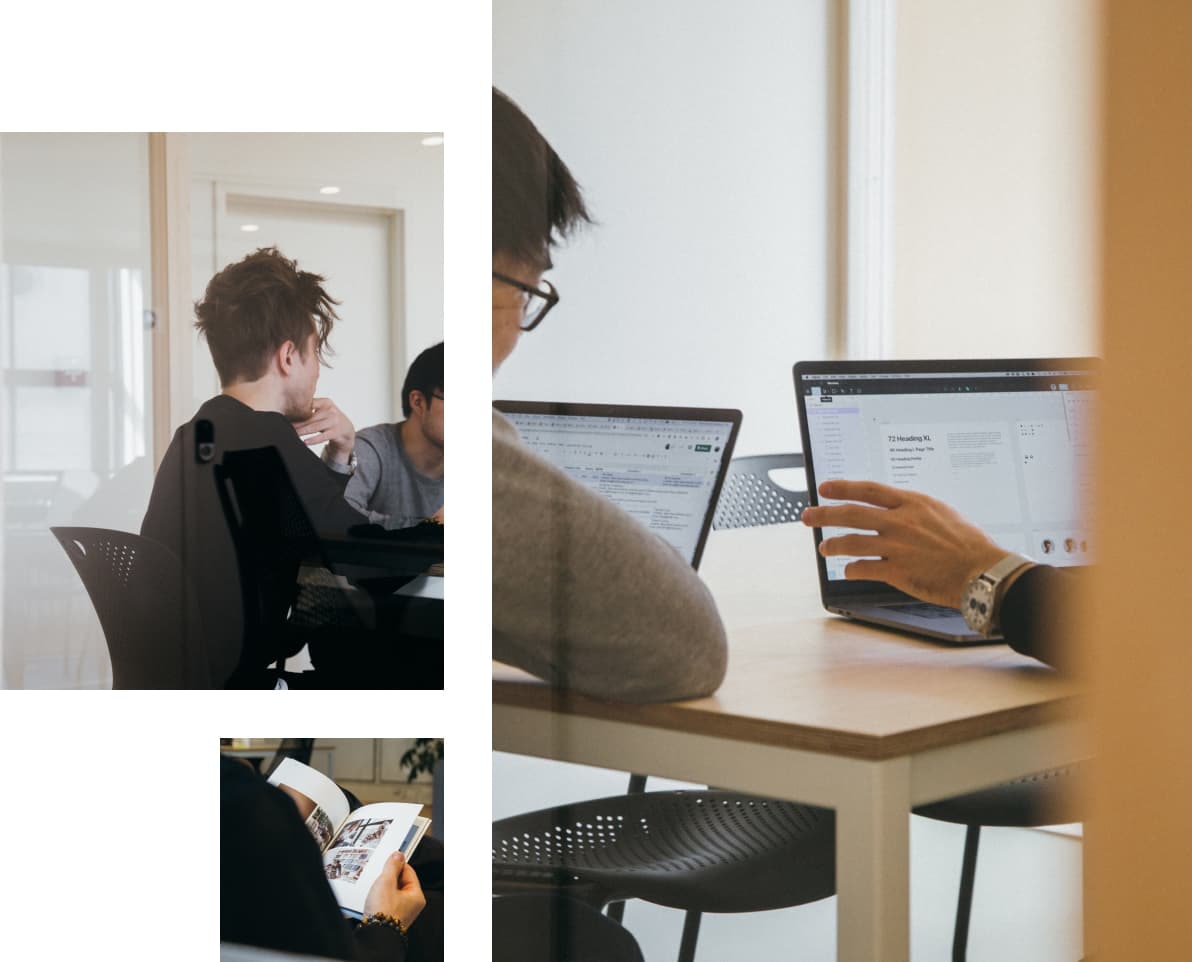 We’re a small, fully-distributed team, that knows how to balance work and play. 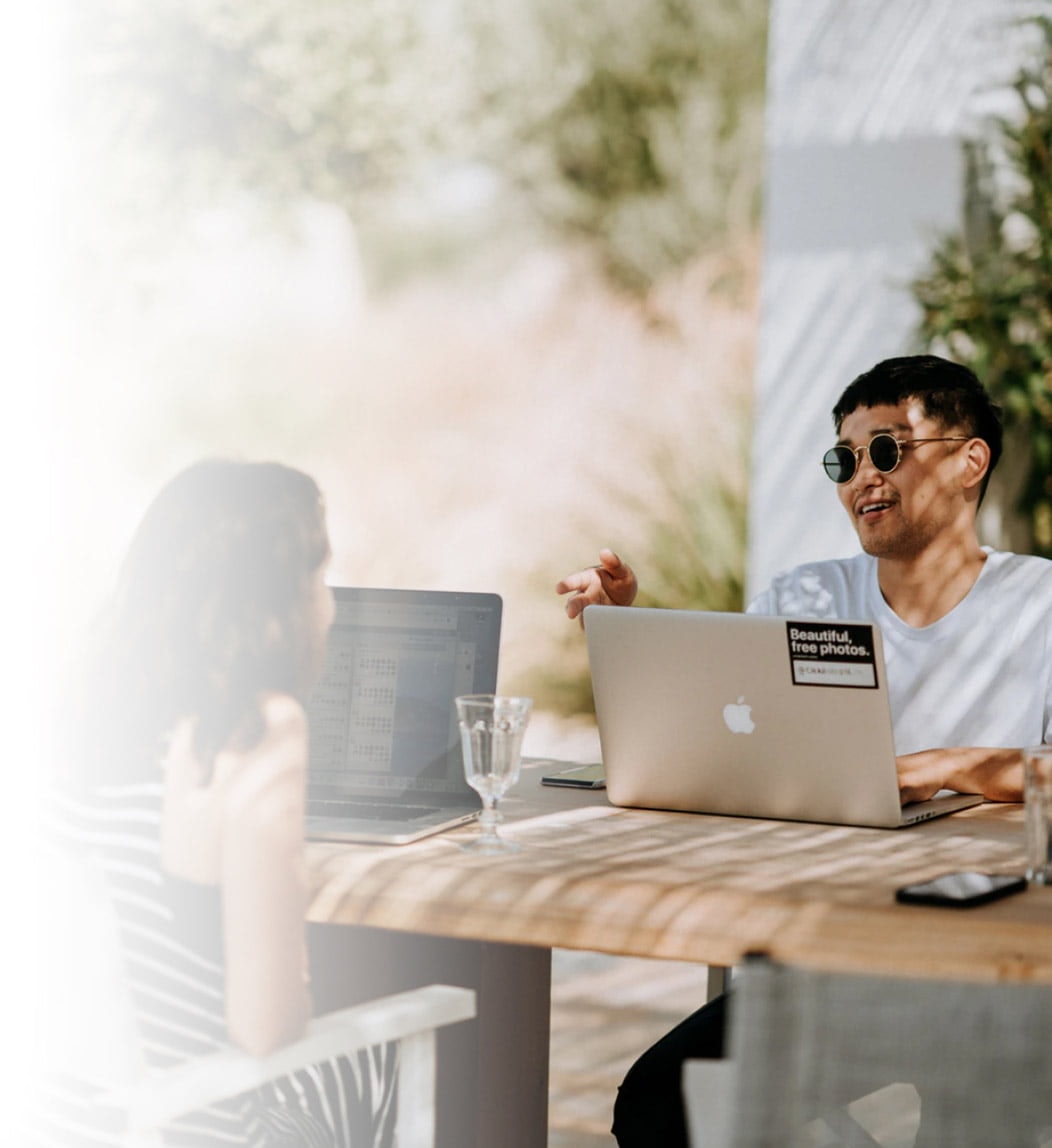 If you want to work with us, all we want to see is a message from you. Please don’t send a resume. Instead, tell us who you are. Show us relevant things you’ve done that you’re excited about.

There are currently no vacancies.

What we look for in a teammate is someone who’s thoughtful, skillful, and enjoyable to work with. Every person we hire is someone we see ourselves working with for the long run.

We’ve got big plans. If you want to help us make them happen, we’d love to hear from you.